For nearly three decades, Martin Scorsese has been planning to adapt Silence, the Japanese writer Shusaku Endo’s 1966 novel about a Jesuit missionary in 17th century Japan. The story has all the hallmarks of a Scorsese meditation — a haunted young man cast against a backdrop of Catholicism, namely — and after a lot of waiting, the sweeping picture is slated for release at the end of this year, according to Deadline.

The first trailer dropped on Tuesday night. Andrew Garfield plays Father Sebastião Rodrigues, a missionary joined by Father Francisco Garrpe (Adam Driver) in his journey through Japan to locate his spiritual mentor, played by Liam Neeson, who has allegedly gone rogue and abandoned the faith. The trailer shows the draconian persecution suffered by Japanese Christians in Japan during the Edo period.

Silence is Scorsese’s first film since 2013’s The Wolf of Wall Street. Watch the trailer above. 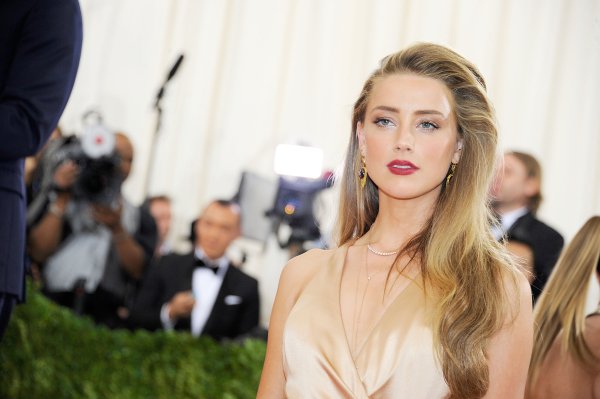 Amber Heard Is Being Sued for $10 Million
Next Up: Editor's Pick