For those Catholics itching to be absolved, a Scottish Archbishop may have just revolutionized the search for a confessional — with a new smartphone and tablet app launched at the Vatican on Tuesday.

The Catholic app, which has inevitably been dubbed “Sindr” by some media and online commentators, is expected to go live in early 2017, according to Vatican Radio.

“The idea was really inspired by the Holy Father himself,” Edinburgh’s Archbishop Leo Cushley, who announced the launch, told Vatican Radio. “He said to be imaginative about what to do for the Holy Year of Mercy.”

The app, which lets users search for the nearest Holy Mass, confessional or diocesanal statistics, reportedly uses technology by software firm Musemantik to guide the faithful from their current location to the nearest Catholic Church.

“I hope everyone’s going to use it,” Cushley said, in hopes that the legacy of Pope Francis’ so-called Extraordinary Year of Jubilee, which just drew to a close, “won’t only be a spiritual one, it will also be a practical one.”

Cushley launched the app at St. Peter’s Basilica in Rome, calling it a “smart bit of technology” that could impact “how the Catholic Church brings the mercy of God and the joy of the Gospel to our contemporary world.” 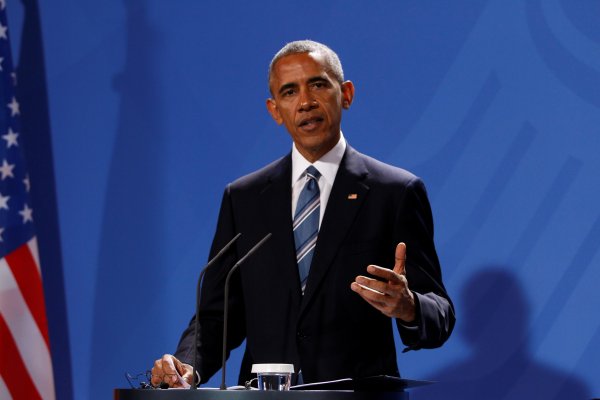