A New Blood Test to Diagnose Concussions On The Field

With a finger-stick and a drop of blood, researchers from the University of Rochester say it may be possible to tell whether a player experienced a concussion.

Levels of the brain protein S100B start to rise with intense exertion, but also after a major impact such as a blow to the head. So the scientists investigated whether it would be possible to distinguish the two circumstances in hopes of finding a way to detect the first signs of traumatic brain injury.

They tested 46 athletes over age 18 for baseline levels of S100B during their preseason. After physical exertion, the researchers tested them again and found that their S100B levels rose slightly, by an average of 2%. During the season, 22 of the athletes had a clinically diagnosed concussion. Seventeen of the athletes with confirmed concussions had a S100B blood test done within three hours of the injury and their levels were 81% higher than baseline.

Based on their findings, the researchers concluded that a rise in S100B of more than 45% is nearly equivalent to a concussion diagnosis, and easily distinguishable from physical exertion.

In Europe, researchers are using the protein test to study which patients with brain injuries may be at risk for internal bleeding and should have a CT scan. The group hopes to get the blood test approved for concussion diagnosis in the U.S., but acknowledge that more studies will be needed to confirm their results first. They note, for example, that more players from different sports should be tested, and that scientists should investigate how the protein levels may vary among men and women. Still, the findings, published in the journal PLOS ONE, suggest that it may be possible, on the field of play, to identify which players who have experienced head traumas need closer monitoring and treatment for concussion, which could reduce their chances of more permanent and lasting damage. 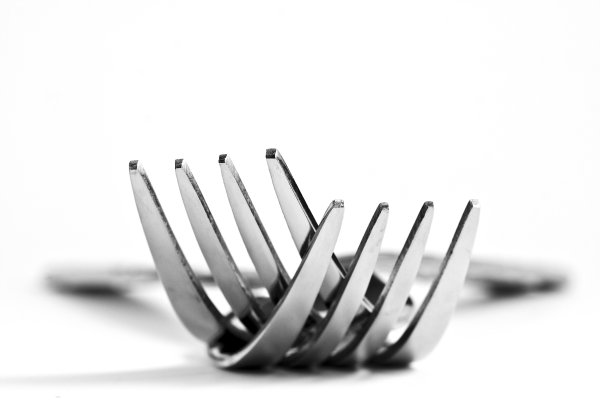 Is Olive Garden Healthier Than McDonald’s? Maybe Not
Next Up: Editor's Pick