A suspect has been arrested in the shooting death of a San Antonio police officer, who was killed while writing a traffic ticket on Sunday.

Police identified the suspect as 31-year-old Otis Tyrone McCain, the Associated Press reported. He was arrested without incident on Monday for the killing of Benjamin Marconi, who was a 20-year veteran of the San Antonio police force.

San Antonio police Chief William McManus told reporters on Monday that the shooter stopped his car behind the police cruiser, approached Marconi and shot him in the head through the car window while he was writing a ticket. He reached through the window and shot the officer a second time before driving away in his vehicle.

“I think the uniform was the target,” McManus said.

The fatal shooting in San Antonio was one of several attacks across the country on law enforcement over the weekend. 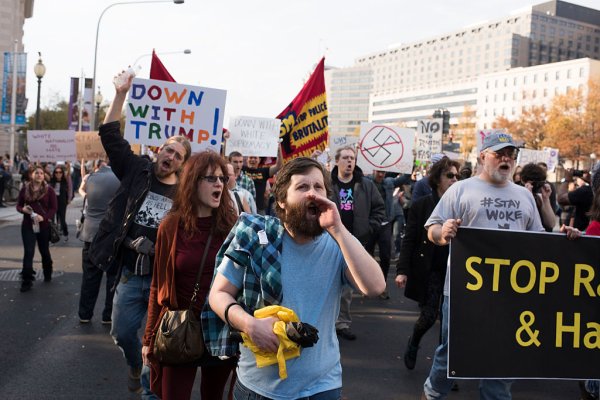