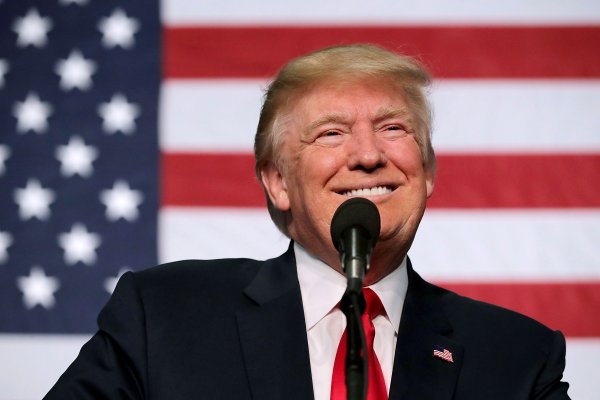 Donald Trump's Pledge to Withdraw U.S. From TPP Opens the Door for China
Next Up: Editor's Pick