Dave Chappelle, fresh off his Saturday Night Live appearance, is keeping the comedy coming with three new specials on Netflix.

Netflix will release the stand-up sessions simultaneously in 2017, the streaming company announced on Monday. Two previously unreleased shows come from “Chappelle’s personal comedy vault,” Netflix said in a release, and director Stan Lathan is producing the third special as a Netflix original.

“Dave Chappelle is a legendary voice in comedy—searing, vital, and now more than ever, essential,” said Lisa Nishimura of Netflix. “We are honored he will mark his global return on Netflix.”

The new releases will be Chappelle’s first concert specials in 12 years, Netflix says. The comedian’s SNL appearance helped the episode get the highest ratings of the season so far. 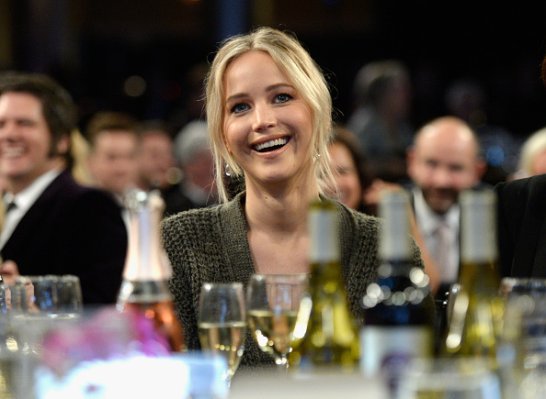 Jennifer Lawrence and Emma Stone Are Hilariously Honest About Competition
Next Up: Editor's Pick