Instagram's New Features Make It Even More Like Snapchat

Instagram is launching a new feature that lets users send disappearing photos and videos to followers, the Facebook-owned company announced Monday. The new features are similar to those offered by Snapchat, a rival photo and video sharing app.

Instagram users will only be able to send temporary photos and videos to their followers. The new functionality will begin rolling out globally Monday.

The announcement comes more than two months after Instagram launched Stories, which stitches together multiple posts captured in the same day. A similar feature also launched first on Snapchat.

Instagram also said Monday it’s adding the ability to livestream video within its app. Tapping a new “Start Live Video” button in the camera viewer allows Instagrammers to stream live footage for up to an hour. There will be an option to turn off comments, and the app can push notifications to users that alert them when an account they’re following is going live. The new live video feature seems to operate similarly to live video on Facebook, except Instagram says it doesn’t save live footage post-broadcast. 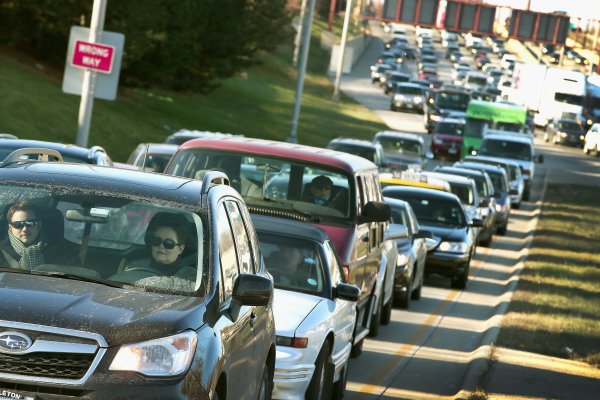 This App Can Help You Beat Black Friday Traffic
Next Up: Editor's Pick