Hamilton Star to Donald Trump: 'There's Nothing to Apologize For'

The Hamilton actor who addressed Vice President-elect Mike Pence from the stage of the hit Broadway musical over the weekend defied President-elect Donald Trump’s call to apologize in a new interview.

“There’s nothing to apologize for,” Brandon Victor Dixon, who plays Aaron Burr in the show, said on CBS This Morning. “Conversation is not harassment, and I was really appreciative that Vice President-elect Pence stood there and listened to what we had to say.”

Following the performance which Pence attended, Dixon delivered a statement to him on behalf of the cast, saying, “we are the diverse America who are alarmed and anxious that your new administration will not protect us, our planet, our children, our parents or defend us and uphold our inalienable rights.” That led to a furious response from Trump, who repeatedly criticized the cast on Twitter and called for an apology.

“Art is meant to bring people together, it is meant to raise consciousness, and when you have a platform like that, I told [producer] Jeffrey Sellers after the show, ‘I applaud you all for not throwing away your shot,'” Dixon said.

Pence has said he was not offended. 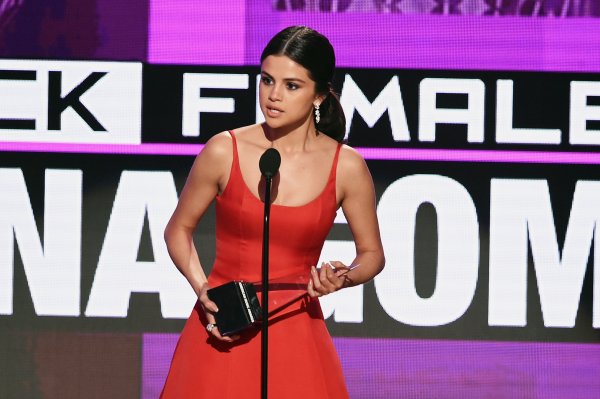