U.S. Rep. Danny Davis (R) speaks to the media on Nov. 19, 2016, about his 15-year-old grandson, Jovan Wilson, who was shot and killed during a home invasion in Chicago.
Joshua Lott—AFP/Getty Images
By Katie Reilly

Jovan Wilson, the 15-year-old grandson of U.S. Rep. Danny Davis, was shot and killed in his Chicago home Friday night in an incident police described as “egregious and senseless.”

A 15-year-old boy and 17-year-old girl entered Jovan’s home and began arguing with him, before the boy pulled out a gun and shot Jovan in the head, the Chicago Tribune reported, citing police and Davis.

Jovan’s uncle and three siblings were also home at the time.

“There was a history between the young people involved and it was a dispute over gym shoes. This was not random but was egregious and senseless to use a gun over a fight for clothes,” said Anthony Guglielmi, spokesman for the Chicago Police Department, according to the Tribune.

As of Saturday, the suspects were still at large.

“I do know that I grieve for my family,” Davis said at a news conference Friday. “I grieve for the young man who pulled the trigger. I grieve for his family, his parents, his friends, some of whom will never see him again.” 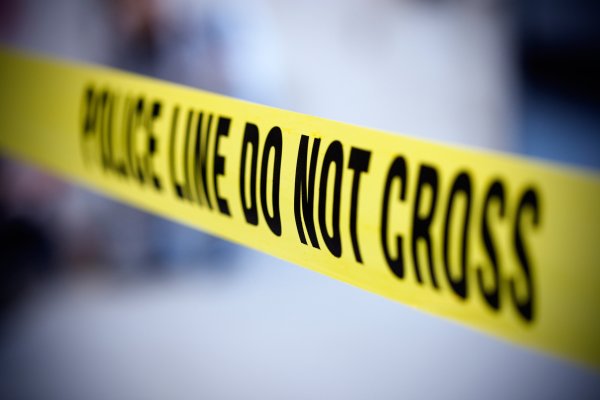