BERLIN, GERMANY - SEPTEMBER 19: A shopper ltries out the new Apple iPhone 6 at the Apple Store on the first day of sales of the new phone in Germany on September 19, 2014 in Berlin, Germany. Hundreds of people had waited in a line that went around the block through the night in order to be among the first people to buy the new smartphone, which comes in two versions: the Apple iPhone 6 and the somewhat larger Apple iPhone 6 Plus. (Photo by Sean Gallup/Getty Images)
Sean Gallup—Getty Images
By Lisa Eadicicco

Apple is launching a new repair program to fix an issue some iPhone 6 Plus owners have been experiencing known as “touch disease.” Under the new service, Apple will repair affected iPhones for $149.

The so-called “touch disease” causes the screens on some iPhone 6 Plus units to become unresponsive. In some instances, users will see a series of grey bars appear near the top of the screen as well, as Motherboard explains. ‘

The problem is said to be caused by the same internal engineering flaw that caused some iPhone 6 Plus phones to bend. As such, the issue can’t be fixed by simply buying a new iPhone 6 Plus or replacing its screen.

Apple says on its website that it has “determined that some iPhone 6 Plus devices may exhibit flickering or Multi-Touch issues after being dropped multiple times on a hard surface and then incurring further stress on the device.”

Those who have an affected iPhone 6 Plus that is in otherwise working condition with its screen intact are eligible for the repair program. iPhone 6 Plus owners who have already paid for a service repair through Apple or one of its authorized service partners will receive a reimbursement that evens out with the new $149 price. 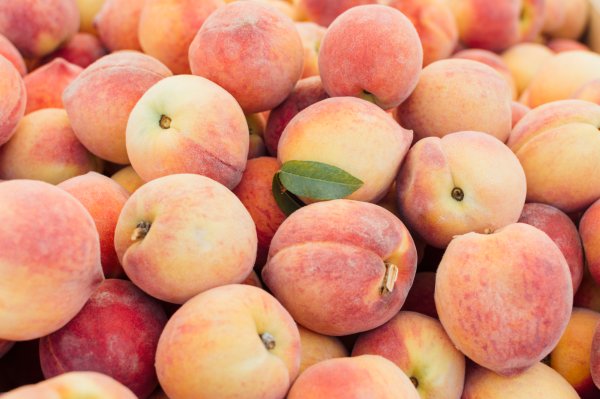 Apple Just Saved the Peach Emoji
Next Up: Editor's Pick