Though the passings of both Prince and David Bowie did not go by me without a significant twinge of loss, it is the death of Leonard Cohen that has brought me out into full blooming grief.

I never had the opportunity to meet the man myself. I’m not bereft because he passed before I, personally, could be in the presence of his auric poetic lineage. Nor is it that I feel robbed of his loss; 82 is a very noble age to die. It may have had something to do with his death’s proximity to such an historic event as the U.S. election and my own personal sallow reflections on our time, entwined together.

He was a poet of extraordinary elegance and class. One of the rare realist-romantics, a genre from which I have drawn a (so far) short life and career’s worth of inspiration. His lyrical world is so vivid, melancholy, solitary but not, crucially, isolated. Modern story telling, grown up romantic turmoil. In my mind he was always in his late thirties, always wearing a suit, always looking on gently to the world wondering how to move through it, always pondering his last love affair, always making space in his heart for the next.

I’ve imagined him as a younger man underlining in a book, for the first time, the use of the Lamb as a symbol for innocence, or for the first time picking up a nylon string guitar, the first time he spoke a poem to a room of young ears and realised the gods had blessed him with an almighty voice, the moment when all of his youth’s worth of inquisitiveness came together and outed itself in the form of a true artist.

As I get older I realize quite how important these characters are, and why their passing has such an effect. In a week that was such a deep blow to women, and where half the world cried “Not my president,” we lost yet another male figure who represented art in a far-out enough way without alienating the masses. May their passing remind us of the importance of the creative side of masculinity and the value of the joys it can bring. 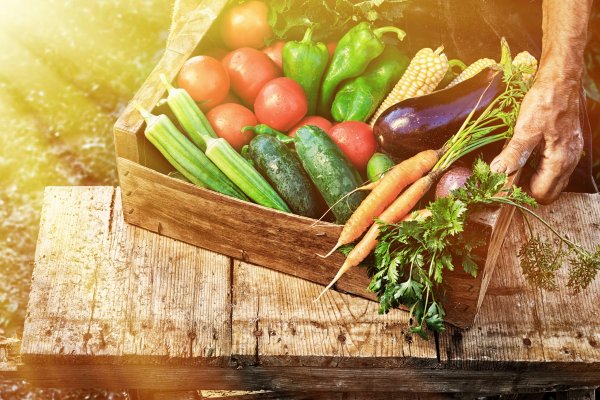 Let's Debate the Value of GMO Crops
Next Up: Editor's Pick