Congressman Mike Honda, who was forced into a Japanese-American internment camp as an infant during the World War II era, condemned recent remarks by a Donald Trump supporter who cited the camps as a “precedent” for an immigrant registry.

Honda, 75, said in a statement Thursday that the comments made on television by Carl Higbie are “beyond disturbing.” “This is fear, not courage. This is hate, not policy,” he said. “This does not make American great but would take us back to the bigotry of the 1940s. The Trump administration is showing they have not learned from our history when they suggest we go back to one of its darkest chapters.”

The outgoing California lawmaker spent the first few years of his life forcibly imprisoned at the Amache internment camp in Colorado with his family and thousands of others, beginning in 1942, he wrote in an op-ed for TIME last year. They lived behind barbed-wire fencing, he said.

“No one should go through what my family and 120,000 innocent people suffered regardless of their race or religion or any other way they would choose to try and divide us,” Honda said Thursday. “Now today, I tell Mr. Trump that to reenact a policy fueled by prejudice is uncivilized, un-American and unworthy of a president sworn to uphold our Constitution.” 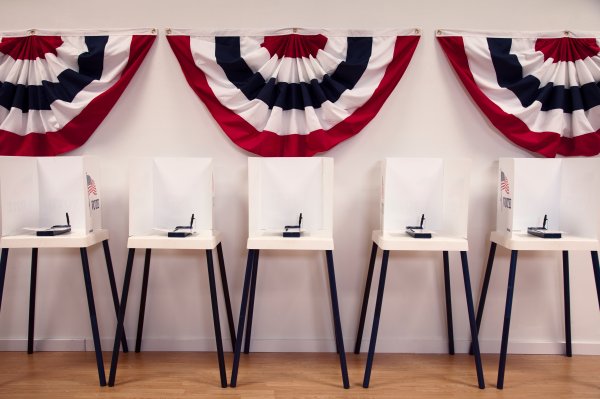 Nearly Half of America Is 'More Motivated' to Vote in the Future, Poll Finds
Next Up: Editor's Pick