A Maryland middle school teacher who was captured on video calling a classroom full of black students “idiots” and using a racial slur no longer works for the school district, officials said Thursday.

The science teacher at Harlem Park Elementary/Middle School in Baltimore is no longer employed by Baltimore City Public Schools after she “engaged in verbally abusive behavior and made racially charged comments directed at students” during the Tuesday incident, the school district said in a statement.

Cell phone footage shows the educator, who is white, berating her students after forcing one black male student to leave the room. “You’re idiots!” she says. The teacher, whose identity is not yet known, implores the students to take advantage of their education before saying, “but you want to be a punk ass n—-r who is going to get shot.”

She also calls them “stupid” in her outburst.

The Baltimore Teachers Union condemned the teacher’s language in a statement. The school district said officials are “committed to creating positive and equitable learning environments in school communities where all members are welcome, supported, and valued.” “No form of discriminatory behavior of any kind is or will be tolerated,” it added.

Sonja Brookins Santelises, the CEO of the school district, told the New York Times that the woman was an eighth-grade science teacher who has been teaching at the school for two years. Santelises said the teacher “crossed the line.” 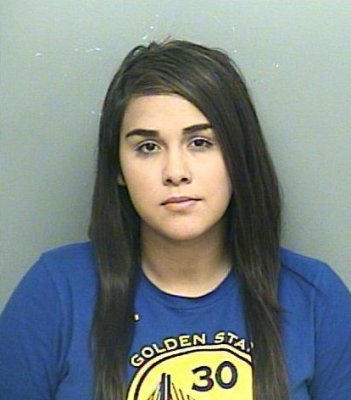