A Texas teacher pleaded guilty to aggravated sexual assault Wednesday after she was impregnated by a 13-year-old student, PEOPLE confirms.

She became pregnant but later had an abortion after Child Protective Services questioned her about the relationship, Vera told investigators.

“As parents, we entrust teachers with a very important role to educate students and we should not be concerned about teachers getting in a sexual relationship with our children while they are at school,” Assistant District Attorney Tiffany Dupree with the Child Abuse Division told KHOU.

She was initially charged with continuous sex abuse of a child — which could have landed her a life sentence — but pleading guilty to the lesser charge as part of the deal could cut her prison time down to 30 years, CBS News reports. The child is now 14 years old, according to CBS.

Vera was taken into custody in June after Montgomery County Police issued an arrest warrant for her. Vera acknowledged having a sexual relationship with the student and told officials that the two started to be intimate last September after meeting each other during summer school at Stovall Middle School.

Vera told investigators that she and the boy “love each other,” according to CBS news.

The school’s police spokesman tells PEOPLE he believes Vera resigned from her position at the school because of the situation, adding that she is expected to be sentenced in January.

Vera’s attorney did not immediately respond to a request for comment from PEOPLE. 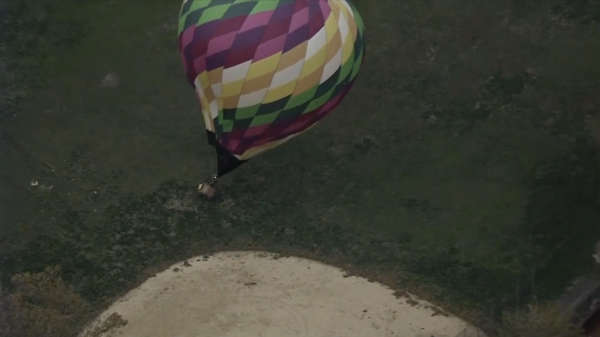