Nearly Half of America Is 'More Motivated' to Vote in the Future, Poll Finds

The presidential election has left 45% of Americans saying they “feel more motivated” to vote in upcoming elections, according to a Reuters/Ipsos poll released Thursday.

The poll touched base with Americans in the aftermath of Donald Trump winning the election, and found that 63% of the country would support the new president moving forward. The 2016 election is encouraging more general civic engagement as well: The poll found that 42% of respondents are more motivated to stay informed about politics now.

With many peoples’ post-election shock wearing off, 85% of respondents said they accept the election results as legitimate. Republican respondents were generally optimistic about Trump’s presidency, while the majority of Democrat respondents said they were pessimistic. The poll, which was conducted online in all 50 states, surveyed 1,782 American adults and had a credibility interval of 3 percentage points, Reuters reports. 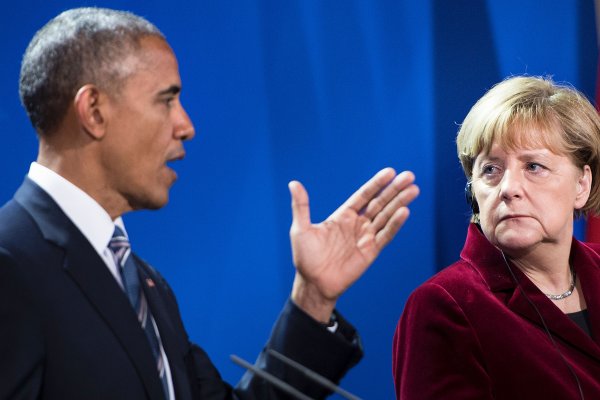 Read President Obama's Comments Urging Donald Trump to Stand Up to Russia
Next Up: Editor's Pick