Trump has vowed to take a tougher line toward China. Yet its political establishment struggled to contain its glee after his victory. Analysts say Trump’s opposition to the Trans-Pacific Partnership gives the Middle Kingdom freer rein in the region, while his authoritarian streak suggests he’ll pay scant attention to human rights. Under Trump, says Zhang Ming, a professor at Beijing’s Renmin University, “there will be less trouble for the Chinese government.” 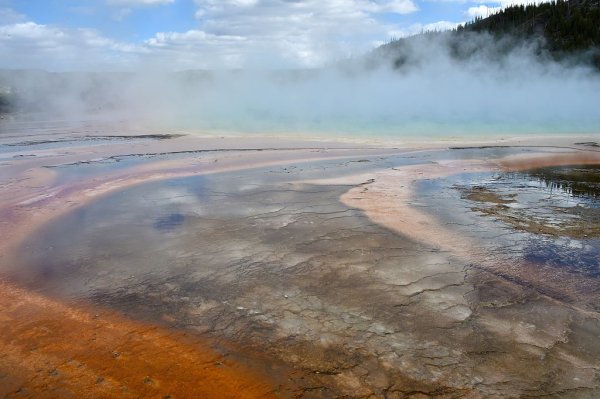 Man, 23, Dissolved in Hot Spring Acid at Yellowstone
Next Up: Editor's Pick