Scores of Turkish Teachers Have Been Expelled From Pakistan

A Pakistani student walks at the private PakTurk International Schools and Colleges in Islamabad on November 16, 2016. Pakistan has ordered the deportation of 130 teachers affiliated with the alleged mastermind of an attempted coup in Turkey, officials said, as Turkish President Recep Tayyip Erdogan was to arrive for a visit.
AAMIR QURESHI—AFP/Getty Images
By TIME Staff

Pakistan has expelled more than 100 Turkish teachers from 28 international schools in response to Turkey’s claim that they are linked with U.S.-based Turkish cleric Fethullah Gulen.

PakTurk International Schools and Colleges, where the teachers worked, issued a statement on Wednesday saying the teachers and their families had been asked to leave because of “non-approval of their requests for extension of visa.”

Turkish President Recep Tayyip Erdogan, who is currently in Pakistan, described the decision as “very pleasing,” the BBC reports.

In August, Turkey issued an arrest warrant for Gulen, who it alleges masterminded July’s failed coup. For his part, Gulen has denied involvement in the coup and suggested it was “staged” by the Erdogan regime.

For Hafiz Arafat, a parent whose children attend a PakTurk school in Islamabad, the politically motivated decision to expel teachers was concerning and, he said, difficult to explain to his kids.

“My children have been studying here for eight years. I find it astonishing that the Turkish government is alleging that the schools are involved in supporting Fethullah Gulen’s ideology,” Arafat told Pakistani newspaper Dawn. “We have never witnessed anything irregular at these schools,” he added.

Dawn reports that the Nawaz Sharif administration had been under “extreme” pressure to act against the Turkish teachers and their families ahead of Erdogan’s visit. 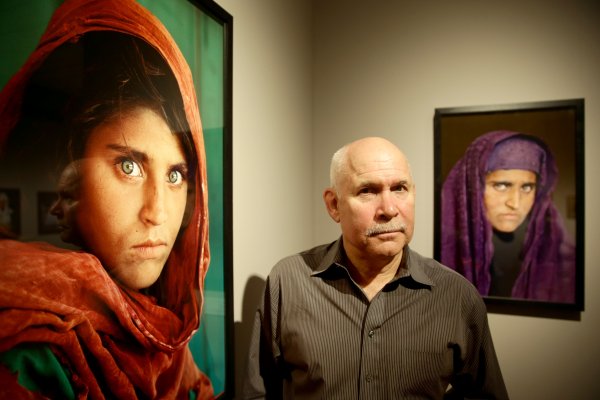