The estate of legendary singer Prince, who passed away earlier this year, has filed a federal lawsuit against Roc Nation, the entertainment company created by Jay Z that includes music streaming service Tidal.

NPG Records Inc. and NPG Music Publishing filed suit alleging copyright infringement, saying that Roc Nation continues “to reproduce, distribute and publicly perform” the music of the late superstar, the Star Tribune reports. Although the dispute has been ongoing for several months, Tuesday’s lawsuit represents an escalation of legal action. The estate of the late singer is asking for a jury to decide on the matter, and is looking for Tidal to pay unspecified damages and to stop streaming and selling all Prince material apart from one previously agreed upon album.

While Tidal was permitted to stream and sell Prince’s final record “HitNRun: Phase 1” in an agreement finalized with NPG in August 2015, NPG argues that the deal gave the music streaming service exclusivity to the singer’s music for 90 days only.

No representative from Roc Nation had immediately responded to the Star Tribune‘s requests for a comment on the case. 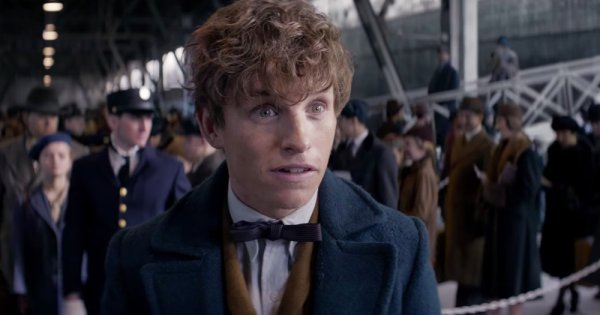