The long and nightmarish saga of Deflategate is finally over for the New England Patriots, but you can bet Tom Brady won’t be forgetting about it anytime soon. In a new commercial promoting Foot Locker’s Week of Greatness, the 39-year-old quarterback — who received a four-game suspension as punishment for the 2014 AFC Championship controversy — releases his pent up frustration on two unsuspecting fans.

“Just because something’s great year after year doesn’t mean anything’s going on!,” he says in a not-so-subtle jab at the NFL. “Why can’t something just be great?” 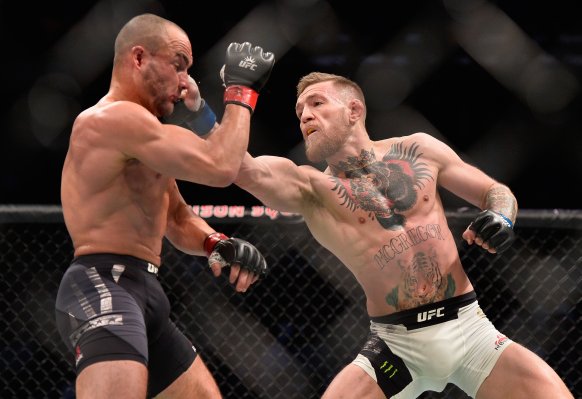