Of the four Hogwarts houses, Hufflepuff has long been considered by many Harry Potter fans to be the most extraordinarily ordinary of the bunch — not good or bad, just there. But in a new PSA released by MTV Tuesday, Eddie Redmayne — who plays famous Hufflepuff Newt Scamander in Fantastic Beasts and Where to Find Them — comes to the defense of the yellow and black badgers.

“For far too long, Hufflepuffs have been victimized,” he says. “They call us boring, they call us beige — so we’re the nice guys.”

The 34-year-old actor then emotionally lists the reasons he is proud to be one of the Puffs, including their loyalty, work ethic and compassion. “Also Hufflepuff is J.K. Rowling’s favorite house so frankly f—k you,” he adds. 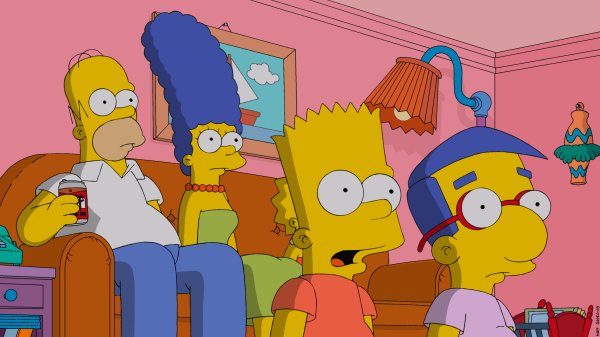 Now There's a Class on the Philosophy of The Simpsons
Next Up: Editor's Pick