Jamie Vardy of England (9) celebrates as he scores their second goal during the international friendly match between England and Spain at Wembley Stadium on Nov. 15, 2016 in London, England.
Mike Hewitt—Getty Images
By Suyin Haynes

It appears that the Mannequin Challenge has gone truly transatlantic, as the English soccer team celebrated a goal against Spain on Tuesday night with their own take on the viral trend.

In the friendly match against Spain at London’s Wembley Stadium, Leicester City’s Jamie Vardy scored a goal putting England in the lead at 2-0. Instantly after the goal, he froze in the style of the trend that has hit social media in the U.S., and was joined by teammates Theo Walcott and Raheem Sterling in celebratory poses.

However, the England side’s celebrations were perhaps a little premature, as the match ended on a 2-2 tie. Spain later responded with their own version of the Challenge in their changing room, featuring two players declaring the words ‘Viva España’ and the rest of the team frozen in various hilarious poses. 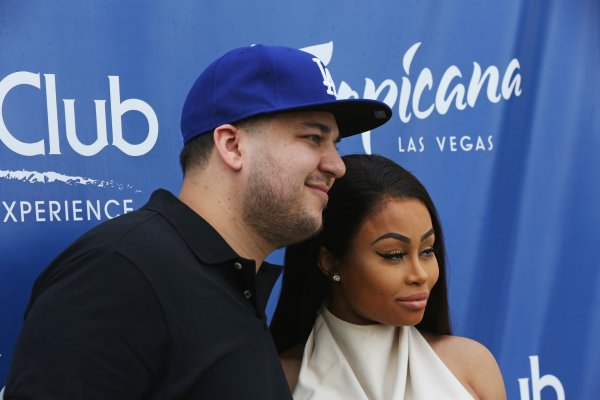 Blac Chyna Does the Mannequin Challenge - While Giving Birth
Next Up: Editor's Pick