As Americans’ votes continue to be counted, Hillary Clinton‘s lead over Donald Trump in the popular vote has grown to more than 1 million people.

The president-elect said on Twitter Tuesday that he would have run a different campaign if the election was decided by popular vote and not the electoral college, and would have “won even bigger and more easily.” But Democrats have seized on the discrepancy; last week, Sen. Harry Reid called Trump a “sexual predator who lost the popular vote and fueled his campaign with bigotry and hate.” 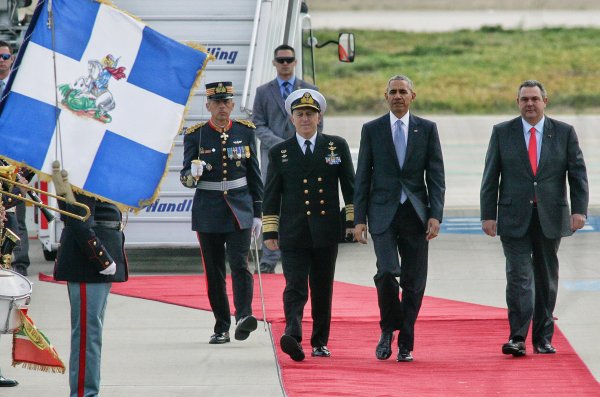