This Kind of Dieting Is Unhealthy for Women

Losing 10 pounds now and then and gaining it back may be bad for your heart, according to research presented at the American Heart Association’s Scientific Sessions.

Particularly if you’re a normal-weight woman: “We found that those with normal weight were the highest at risk for both sudden cardiac death and coronary heart disease death,” says Dr. Somwail Rasla, study lead author and internal medicine resident at Memorial Hospital of Rhode Island at Brown University.

In the study, Rasla and his colleagues looked at data from 158,000 women over age 50, who had self-reported their weight history and were categorized as normal weight, overweight or obese. During an 11-year followup, they were tracked for sudden cardiac death and coronary heart disease death.

Women who were normal weight at the study’s start but who reported a history of weight cycling—dropping more than 10 pounds and regaining it while not sick or pregnant, more than four times—had a 3.5 times greater risk for sudden cardiac death than those with stable weights. They also had a 66% increased risk of dying from coronary heart disease. However, weight cycling didn’t increase these risks for overweight or obese people.

That weight fluctuations are linked to such dire consequences makes some sense, and there are several different theories as to why. One is that every time weight is gained and lost, risk variables like heart rate, blood pressure, cholesterol and blood glucose fluctuate; repeat this cycle enough, and they’ll be less likely to return to baseline levels, Rasla says. Gaining and losing weight repeatedly may also cause insulin resistance, which increases the risk for coronary heart disease death, he says.

Why do these health problems appear to disproportionately affect women of healthy weight? Other research has shown that normal-weight women are more likely to die from with heart failure than obese women, Rasla says. “Obese people have higher blood pressure, high diabetes but over a long period of time, and it’s been found that their bodies develop a compensatory adaptive mechanism to different diseases,” he says. Thinner women, though they don’t get sick as often, may therefore be more vulnerable.

The preliminary research needs to be replicated in men and different age groups before researchers can make conclusions and recommendations. It’s also important to keep in mind that self-reports are sometimes inaccurate and that the study was merely observational, so the link could be due to a number of factors.

Rasla says the research shouldn’t discourage obese and overweight people from trying to lose weight because they fear the potential consequences of weight cycling. “However, the study adds to the literature that weight cycling in normal weight people may have adverse effects on their health,” he says, “and this should be taken with caution. The better way is to keep your weight still.” 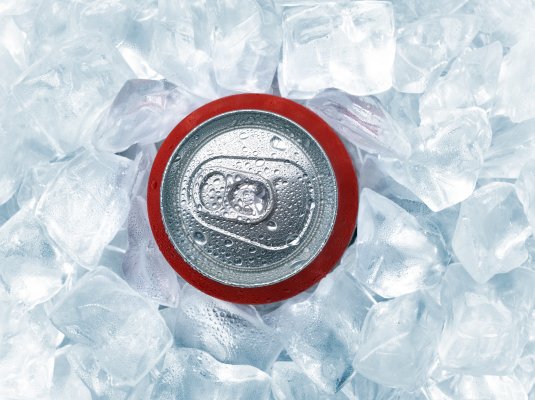