Visitors look at a Phantom 3 Standard quadcopter drone at the DJI stand during a press day at the 2015 IFA consumer electronics and appliances trade fair on September 3, 2015 in Berlin, Germany.
Sean Gallup—Getty Images
By Alex Fitzpatrick

Holiday shopping for the shutterbug in your life? Or looking for a sweet new rig for yourself? These are the best Black Friday camera deals we’ve seen so far.

This is a great starter DSLR for anyone looking to go beyond shooting on their smartphone. The two included lenses cover everything from wide-angle to telephoto, enabling you to experiment with lots of different styles. Buy now

If you think you’d prefer Nikon (or if someone you know has Nikon lenses you can borrow), here’s another great entry-level DSLR. Don’t worry about it being refurbished — camera makers ensure the refurb gear they sell is up to snuff, making it a great way to save some money. Buy now

DJI is hands-down the world’s best drone maker. But you need not spend ~$1,000 on the company’s latest and greatest gear for your aerial photography needs. The entry-level Phantom 3 Standard has all you need to get started with drone flying, and it’s a steal at this price. (Note the Phantom 3 Standard only records up to 2.7K video. If you want true 4K, you’ll be paying extra, but you don’t need that unless you’re making professional-level content.) Get In-Stock Alert

Update: DJI will be selling the Phantom 3 Standard for $399 from its online store, should you miss the Walmart deal.

Target isn’t knocking any money off the price of the best action camera GoPro’s ever made, but it’s sweetening the deal with a $60 gift card. That’s enough to get a selfie stick, a couple memory cards, or lots of other accessories. Buy now

Lots of photography hobbyists, including yours truly, have swapped their clunky DSLRs for slimmer, easier-to-carry mirrorless cameras. The Sony a6000 was released a couple years back, but it’s still a great buy — especially with two included lenses that cover such a wide range. Buy now

Polaroid-style instant film is on the rise again, as people remember it can be nice to hold an actual photograph rather than just post something to Instagram. One of the best ways to get back into film is with Fuji’s mini 8, a fun shooter that’s designed to create keepsakes, not fine art. Buy now 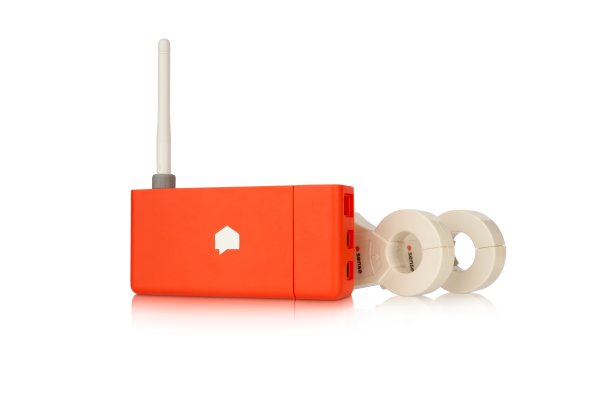 This Gadget Can Help Save You Big Bucks On Your Power Bill
Next Up: Editor's Pick