Rae Sremmurd’s song “Black Beatles” just topped the Billboard Hot 100, likely because of its role as the unofficial theme song for the viral #MannequinChallenge.

From Beyoncé to NBA baller Steph Curry, stars have been getting in on the fun, with even Sir Paul McCartney using the catchy tune to make a video of his own. However, the biggest homage to “Black Beatles” was paid by none other than Nicki Minaj, who dropped her own remix of the Rae Sremmurd track late Monday night.

Titled “Black Barbies,” the Pinkprint rapper spits bars over the original instrumental, calling out everyone from Donald Trump to El Chapo. She released the remix on Soundcloud and took to Instagram to congratulate the group for having the number one record in the country.

This isn’t the first time that Minaj has teamed up with the rap duo; she was also featured on their 2015 track, “Throw Sum Mo.”

Listen to “Black Barbies” below. 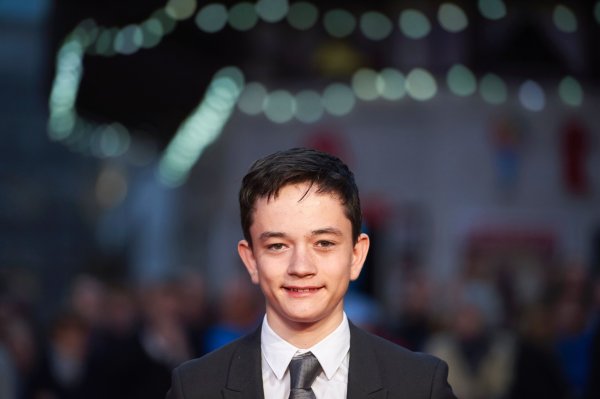 A Monster Calls: Liam Neeson, Felicity Jones on the Film's Powerful Story
Next Up: Editor's Pick