Theresa May, U.K. prime minister, speaks during the annual Lord Mayor's Banquet at the Guildhall, in the square mile financial district of the City of London, U.K., on Monday, Nov. 14, 2016.
Bloomberg—Bloomberg via Getty Images
By Kate Samuelson

A leaked memo has claimed the British government has failed to come up with a coherent plan to effectively manage the United Kingdom’s exit from the European Union.

The memo by an external consultant, which was dated Nov. 7 and obtained by the U.K.’s Times newspaper, described government departments as having “developed a ‘bottom-up’ plan of what the impact of Brexit could be – and its plan to cope with the ‘worst case’.” But, the document said, the departments fall “considerably short of having a ‘government plan for Brexit’ because it has no prioritisation and no link to the overall negotiation strategy.”

The document criticized Britain’s Prime Minister Theresa May‘s governing style, claiming she has acquired an unsustainable “reputation of drawing in decisions and details to settle matters herself.” It also stated that May’s cabinet has been split between those who were in support of Brexit and those who weren’t. According to the memo, Whitehall will need to hire an additional 30,000 civil servants who are struggling to cope with the heavy workload that has resulted from Brexit.

A government spokesperson told the Times that the memo was “not a government report” and the claims made are not recognized. “We are focused on getting on with the job of Brexit and making a success of it,” they added. 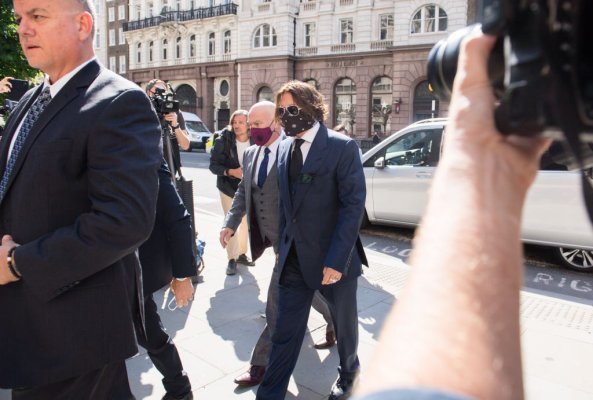