ICC: U.S. Forces and CIA Operatives May Have Tortured Detainees in Afghanistan

Members of the U.S. armed forces and the CIA may have committed war crimes by torturing detainees in Afghanistan, International Criminal Court prosecutors said in a report issued on Monday.

According to the report, U.S. armed forces personnel “appear to have subjected at least 61 detained persons to torture” in Afghanistan, mostly between 2003 and 2004. During the same time period, CIA operatives may have tortured 27 detainees in Afghanistan and other areas.

Prosecutors will decide “imminently” whether to seek permission to launch a full-scale investigation in Afghanistan, the Associated Press reports. While the U.S. is not a member of the court, the country’s citizens can face prosecution if they commit crimes in the countries that do belong, like Afghanistan. 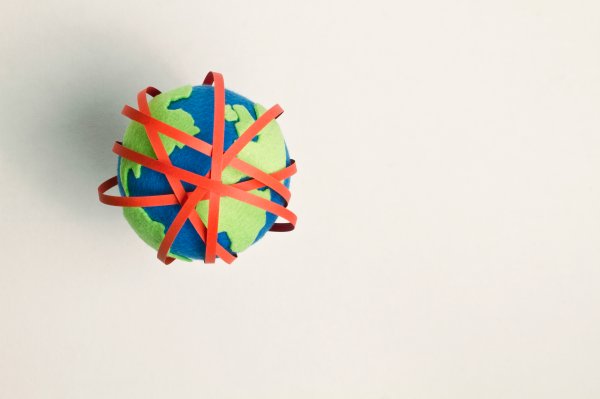 How I Find Resilience in War-Torn Kabul
Next Up: Editor's Pick