The prognosticators who write for The Simpsons have proven themselves to be uncannily accurate about the future on several occasions. That doesn’t mean they are always happy when their predictions come true, though.

Sixteen years ago, the show aired an episode called “Bart to the Future,” which tasked president-elect Lisa Simpson with cleaning up the nation after the disastrous presidency of a fictional version of Donald Trump. The episode’s author said that the Trump presidency was meant as “a warning to America.”

“That just seemed like the logical last stop before hitting bottom,” writer Dan Greaney said in an interview with The Hollywood Reporter. “It was pitched because it was consistent with the vision of America going insane.”

Now that Trump has been elected as the 45th president, the show addressed their accuracy on Sunday night’s episode. In the opening montage, Bart Simpson is seen writing a note on the school chalkboard: “Being Right Sucks.” In case there was any doubt about to what that was referring, the show tweeted out confirmation that the gag was in regards to the Trump presidency. 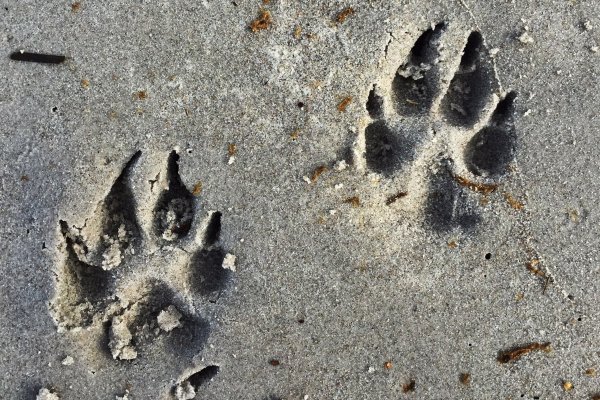 Hundreds of Strangers Join Man Taking Beloved Dog for One Last Walk
Next Up: Editor's Pick