In his opening monologue on Saturday, Chappelle joked about the results of the presidential election and the protests that have broken out in its wake.

“I didn’t know Donald Trump was gonna win the election. I did suspect it. Seemed like Hillary was doing well in the polls and yet, I know the whites. You guys aren’t as full of surprises as you used to be,” he said.

“America’s done it, we’ve actually elected an internet troll as our president,” he later added. 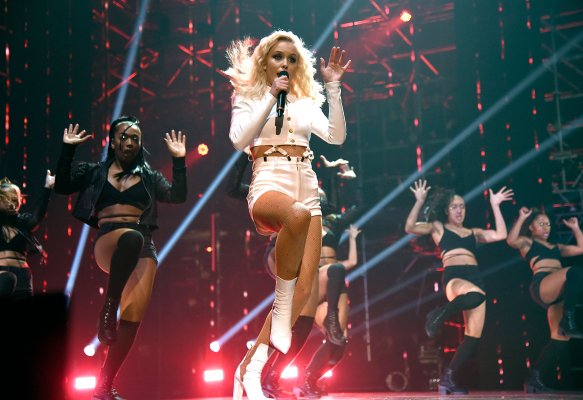