For now, anyway, but not forever. To keep up with predictably high demand for its $60 revisitation of 30 classic Nintendo Entertainment System games (with optional high-definition output), the company says it’s “working hard” to produce “a steady flow of additional systems through the holiday shopping season and into the new year.”

You’ll just have to be patient, and keep an eye on — or reserve one off backorder via — your retailer of choice.

It’s worth being patient. Opportunists are pushing the system price up to silly levels, managing to pull off eBay sales in the $200 to $500 range. Amazon, which currently lists the system as “only available from third-party sellers,” has it at $275 starting. That, I shouldn’t need to tell anyone, is nuts, no matter how misty-eyed Nintendo’s tiny gray, black and red time machine makes you.

This is what happens when you roll out a pint-sized, impulse-priced slice of nostalgia, then dangle it before an audience that views Nintendo’s debut console (1983 in Japan, 1985 in the U.S.) as the cradle for so much of what’s happened in video gaming since. I have no idea whether Nintendo produced a number commensurate with perceived demand, but that this could turn out to be 2016’s Tickle Me Elmo should come as a surprise to no one — including Nintendo.

So stand by, and hopefully Nintendo can make good on its promise to ramp up supply in time to meet demand heading into the holiday shopping weeks. 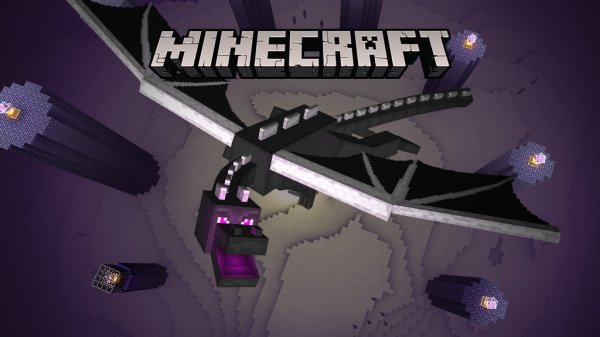 The End Is Nigh for 'Minecraft' Windows 10 and Pocket Edition
Next Up: Editor's Pick