After famously walking away from his hugely successful sketch comedy series Chappelle’s Show in the middle of its third season, Dave Chappelle joked to David Letterman in 2014 that he didn’t quit, he was just “seven years late for work.”

Luckily, it seems the 43-year-old actor is planning to be more punctual for his upcoming hosting gig on Saturday Night Live. In a promo released Thursday for this week’s episode, Chappelle pals around with musical guest A Tribe Called Quest before the band thinks to ask him if he’s actually going to show up. “Yeah, we’ll see,” he responds. 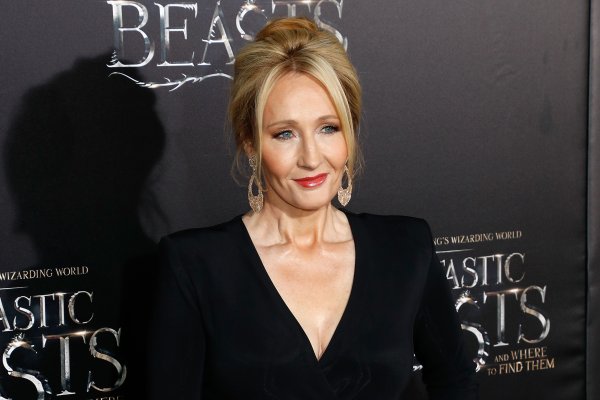