Leonard Cohen, the hitmaker who penned “Hallelujah,” has passed away at the age of 82, according to a statement posted on his Facebook page on Thursday.

Fellow singers and songwriters took to social media to mourn his passing, expressing sadness and grief over the music legend.

Broadway legend Bette Midler tweeted about his passing shortly after it was announced, writing “Leonard Cohen has died. Another magical voice stilled.”

Other impressive composers and singers, including Lin-Manuel Miranda, creator of Hamilton, who quotes some of his lyrics on Twitter. Harry Potter author J.K. Rowling joined him, along with singer Josh Groban.

The a capella group Pentatonix took to twitter to honor the artist, writing “We are heartbroken over the passing of Leonard Cohen. Thank you for your beautiful music. #RIPLeonard.”

Canadian Prime Minister Justin Trudeau took to Twitter, writing “No other artist’s music felt or sounded like Leonard Cohen’s. Yet his work resonated across generations. Canada and the world will miss him.”

Trudeau issued a statement on Thursday on Cohen’s death, describing him as a “most remarkable Montrealer.”

“Leonard Cohen managed to reach the highest of artistic achievement, both as an acclaimed poet and a world-renowned singer-songwriter,” the statement read. “He will be fondly remembered for his gruff vocals, his self-deprecating humour and the haunting lyrics that made his songs the perennial favourite of so many generations.”

“Leonard Cohen is as relevant today as he was in the 1960s,” it continued. “His ability to conjure the vast array of human emotion made him one of the most influential and enduring musicians ever. His style transcended the vagaries of fashion.”

Cohen’s last album, You Want It Darker, came out less than a month ago and was produced by his son, Adam.

Adam told Rolling Stone in a statement that his father passed away at his home in Los Angeles knowing that “he had completed what he felt was one of his greatest records.”

According to the Facebook statement, a memorial will take place in Los Angeles at a later date that has yet to be announced. He is survived by his two children. 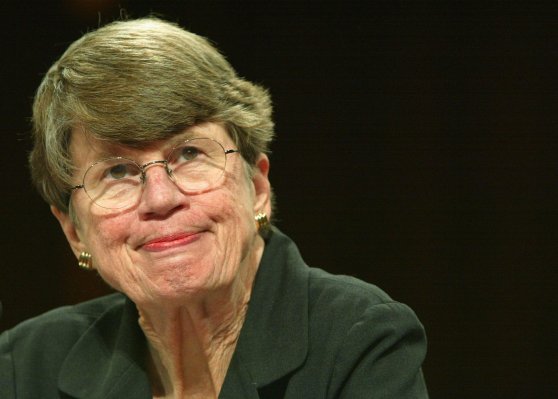 Why Janet Reno Mattered
Next Up: Editor's Pick