Donald Trump’s victory in Tuesday’s presidential election has spurred intense reactions, and it seems one of those reactions is to get as far away as possible from America’s next president.

The number of U.S. visitors to New Zealand’s immigration websites jumped dramatically after Trump was elected, the Guardian reports. The website of Immigration New Zealand received 56,300 visit from the U.S. in a 24 hour period, according to the paper, compared with its daily average of 2,300 visits.

Another government website, New Zealand Now, which offers information on working, studying and investing in the island country, saw 70,500 visits from U.S. internet users over the same period.

In a regular month, about 3,000 Americans register with Immigration New Zealand, a manager for the agency told CNN Money. But in the past 24 hours, more than 7,000 Americans have signed up.

Supreme Court Justice Ruth Bader Ginsburg joked over the summer that she might leave the country should Trump be elected. “‘Now it’s time for us to move to New Zealand,’” Ginsburg told the New York Times in July.

New Zealand isn’t the only country Americans are looking to escape to. On election night, a spike in traffic from the United States crashed the Canadian immigration site. 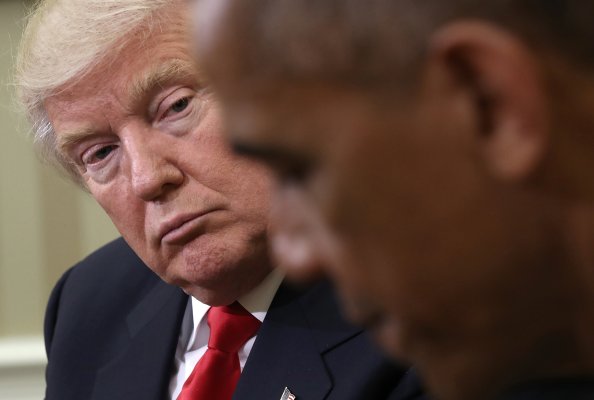