John Lewis is two things: a chain of upmarket department stores across the United Kingdom—and the name of a computer science educator, father of four, and apparently very polite human in Blacksburg, Virginia, who happens to have the Twitter handle @johnlewis.

The former probably would not even know about the latter, if not for the customers and brands looking to interact with the store who end up sending their messages to the man. But John Lewis (the man), who describes himself as a “social liberal, atheist, and not a retail store,” is one of the most pleasant denizens of the accidental internet. He customizes a reply to every single mistake message that lands in his Twitter inbox. (The store, it turns out, has the account @johnlewisretail.)

Recently, for instance, a heartstring-tugging new holiday ad for the store has been making the rounds, and John Lewis is here to be a part of the conversation, on this topic and so many others. Remarkably, every response is unique… and, although often tongue-in-cheek, all of them are quite polite. (The store is lucky they don’t have a rogue Twitter troll associating with the brand instead.) Take a look:

If you want to get lost in a mindlessly amusing stream of tweets, this is the harmless, pleasant, warm-hearted feed to do it in. Although sometimes John Lewis does break from responses to share his own original thoughts. 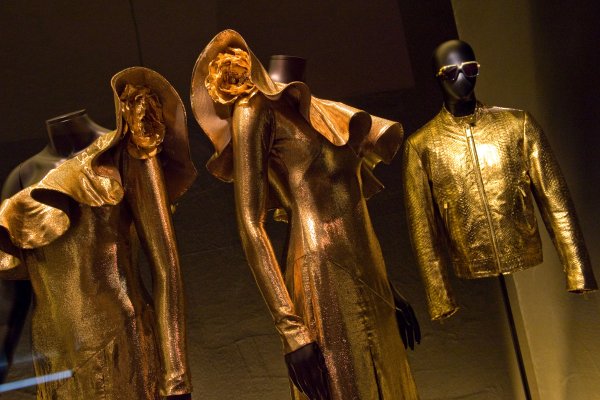 Here Are the Internet's Best "Mannequin Challenge" Videos
Next Up: Editor's Pick