Paul McCartney Just Aced the Most Meta Mannequin Challenge Ever

As the viral Mannequin Challenge has captivated internet audiences and spread to the upper ranks of celebrity awareness, it was only a matter of time until still-hip rockstar Paul McCartney got in on the action. His involvement is especially apt because of the song that soundtracks most of the mesmerizing videos, hip-hop duo Rae Sremmurd’s “Black Beatles.” That song is, of course, a pun on—and reference to—McCartney’s iconic band.

In the song, rappers Swae Lee and Slim Jxmmi name drop the band and its leaders John Lennon and Paul McCartney multiple times, comparing Rae Sremmurd to a modern-day version of the leaders of the British Invasion. (Even their official name on Twitter is currently set to “Black Beatles.”) So then, in a very meta move, McCartney himself took on the challenge on Thursday morning, filming a short clip in which the legendary musician is fastidiously frozen in place next to a piano.

“Love those Black Beatles,” he captioned the video in a tweet that’s been shared more than 25,000 times. Rae Sremmurd retweeted it, too, completing the social feedback circle. McCartney: always relevant. 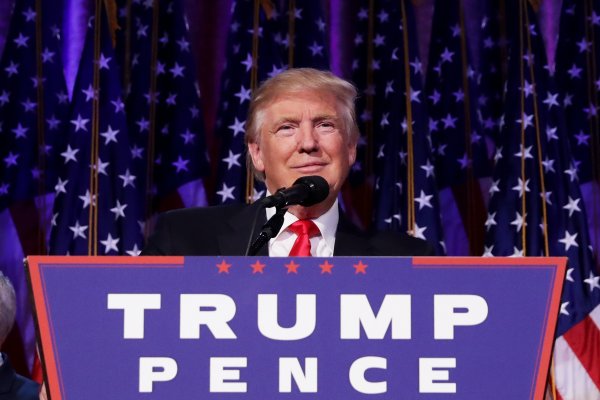 Donald Trump Won, and These Superheroes Are Not Happy
Next Up: Editor's Pick