Rihanna is coming back to the big screen in a big way. The 28-year-old singer — who seemed to take a hiatus from acting while recording her most recent album, Anti — has what looks to be an iconic supporting role in director Luc Besson’s upcoming sic-fi epic, Valerian and the City of a Thousand Planets.

She will appear alongside Cara Delevingne and Dane DeHaan, who appears to be her one-man audience in the clip. In a new teaser trailer that debuted Thursday, RiRi can be seen magically transforming her appearance at the (literal) drop of a hat.

“Rihanna was my first wish,” Besson told Entertainment Weekly about casting the film. “First, because of her voice and the way she smiles and looks and how she expresses herself. Second, because you know she won’t be intimidated on the set. She plays stadiums with 100,000 people. You know that girl isn’t shy about the camera and the crew and all this.” 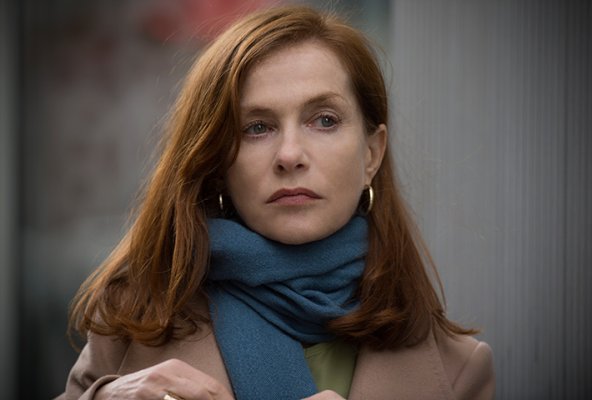 How a New Movie About the Fear of Female Power Explains the Election
Next Up: Editor's Pick