The vandalism, which included a spray-painted swastika, the Nazi salute ‘seig heil,’ and the word “Trump” with the T replaced by an additional swastika, came on the 78th anniversary of Kristallnacht, the “Night of Broken Glass” attacks on Jews in Germany in 1938.

Other reports of graffiti in South Philadelphia emerged on Wednesday, including spray pain on a car that said, “Trump Black Bitch,” the Philadelphia Inquirer reported.

Philadelphia Mayor Jim Kenney said in a statement that the acts “must be condemned in the strongest possible terms.”

“As I said in my statement to residents today, in the wake of the election, Philadelphians must work tirelessly to bridge the divides that have plagued this nation for decades,” he said. “I know that many residents are planning to take part in vigils and rallies tonight and in the days ahead, and I urge you to gather respectfully and peacefully.” 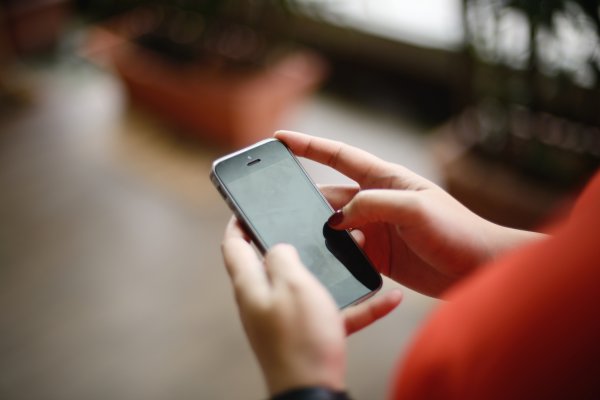 Calls to Crisis Support Lines Up After Donald Trump's Victory
Next Up: Editor's Pick