A recent spate of potent anti-tumor drugs, from ones that target cancers like smart bombs to ones that work with the body’s immune system, have excited cancer doctors. But one fact has tempered their enthusiasm; given enough time, most cancers find a way to become resistant to the drugs, rendering them powerless and causing patients to relapse. The danger is that these doctors will have nothing more to throw at the disease.

Researchers at the Broad Institute of Harvard and MIT are hoping to solve that problem by teaming up with IBM Watson Health to find answers that only reams of data can provide. The mission is to sequence the genomes of tumors from thousands of patients who have different kinds of cancer—first when they are diagnosed, then again when they stop responding to drugs that initially worked in controlling their disease. The data will allow scientists to find patterns of genetic changes in the tumors that might signal resistance and help them identify people who are at higher risk of developing resistance early on. That would allow them to prescribe different combinations of drugs that would bypass the resistance and give patients a better chance at remission.

The data will also help researchers figure out why some people fail to respond to certain drugs in the first place, and guide them to better-tailored treatments.

“This is a genetic chess game with cancer,” says Eric Lander, founding director of the Broad Institute. “We make a move by applying a drug. Cancer makes a counter move. We need to know what that counter move is in order to think about what our second response might be. Eventually, we’re going to know all of its moves.”

The data will be made available publicly for the research community so cancer scientists can study it and contribute new insights in fighting cancer drug resistance. In order to generate as much genetic data as possible, the project will use the latest way of accessing a tumor’s genome: through the fragments of DNA it sheds into the blood. While still new, Broad’s Todd Golub says the “performance of blood biopsies is quite similar to that of biopsy material.” It has the added advantage of not requiring an invasive procedure in an hospital. For the study, participants don’t have to be located near one of the collaborating centers to provide genetic material.

“The long-term vision is that a patient will come to the doctor, have the tumor analyzed and based on that analysis, know what caused the cancer,” says Golub. “The doctor will know what drug to use and anticipate what mechanisms that tumor will likely use to become resistant. So rather than wait for it to become resistant, the doctor can treat with a combination for drugs that cuts off that resistance at the pass. This project is laying the foundation for what those paths are.” 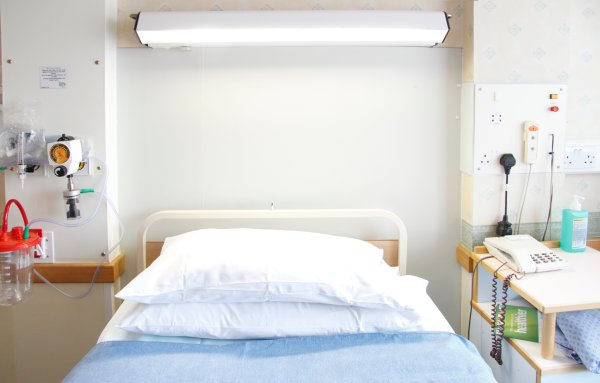 Why the Latest Cancer Drugs May Not Be as Successful as They Seem
Next Up: Editor's Pick