American students protest outside the UN climate talks during the COP22 international climate conference in Marrakesh in reaction to Donald Trump's victory in the US presidential election, on November 9, 2016.
FADEL SENNA—AFP/Getty Images
By Mahita Gajanan

Donald Trump’s election as president of the United States on Tuesday night sparked protests across the country and abroad.

From coast to coast, demonstrators took the the streets after Hillary Clinton conceded the election to Trump. Protestors from Oakland, California, to Pittsburgh, Pennsylvania, marched through the streets, expressing anger and dismay at the election results. In New York City’s, Lady Gaga spent the early hours of Wednesday protesting outside Trump Tower.

“No Trump, no KKK, no fascist USA,” protestors chanted, among other shouts calling for the end of white supremacy.

In Oakland, demonstrators prepared for protests on Wednesday night, calling for a fight against racism, sexism, homophobia and Islamophobia.

Oakland City Administrator Sabrina Landreth said in a statement that the city expects “these will remain peaceful gatherings and will facilitate expressions of free speech.”

The demonstrations touched even those outside of the country. London’s U.S. Embassy was overrun by protestors against Trump on Wednesday morning.

In Marrakesh, Morocco, American students and environmental activists demonstrated outside the United Nations climate talks in response to Trump’s win over concerns that the next U.S. president will be against efforts to address climate change. 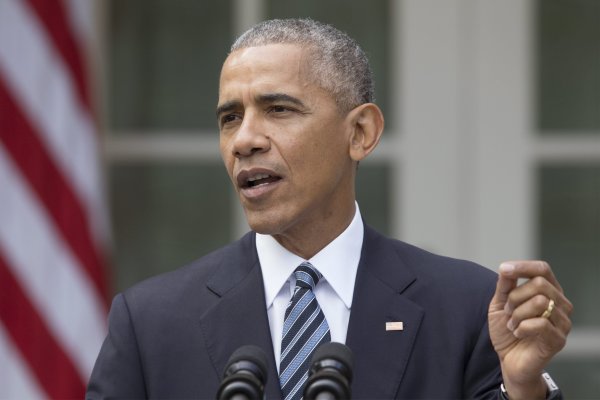