Martin Shkreli, the former pharmaceuticals CEO who was arrested in December on allegations of securities fraud, now appears to be making good on his promise to share his rare (and expensive) copy of Wu-Tang Clan’s Once Upon a Time in Shaolin with the public.

The legendary rap group had only printed one copy of the album, which Shkreli bought for $2 million earlier this year.

Shkreli had promised that he would share tracks from the album for free if and when Donald Trump became President of the United States, noting that he also had unheard Nirvana and Beatles music in his collection as well.

After Donald Trump won the election, Shkreli began live-streaming Once Upon a Time in Shaolin via video app Hitbox and Periscope. 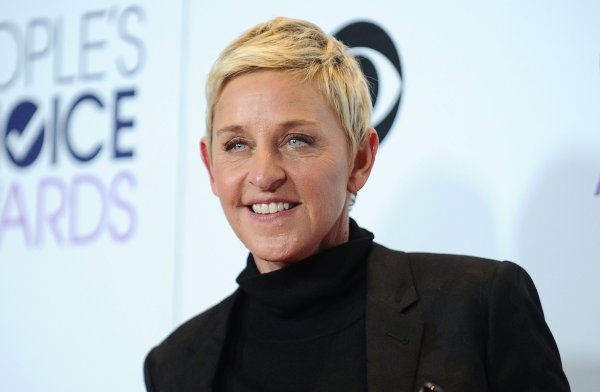 Ellen DeGeneres Reminds us of What We All Have in Common
Next Up: Editor's Pick