This Is TIME's Cover of President-Elect Donald Trump

Donald Trump defied the odds to become the 45th U.S. President, putting him on the cover of TIME’s election issue.

The cover photo, shot by TIME’s Chelsea Matiash in the early hours of Nov. 9 just a few minutes after Hillary Clinton’s concession call, shows Trump addressing his supporters and the nation. Looking to his left at his teleprompter with Vice President-elect Mike Pence at his side, Trump called for Americans of all political allegiances to unite behind him.

The picture captures the energy of the supporters who propelled Trump to a historic victory. 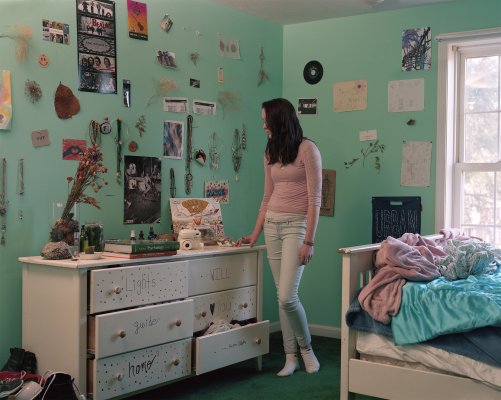 Behind TIME's Teen Anxiety Cover With Lise Sarfati
Next Up: Editor's Pick