In May, hundreds of American authors signed an open letter demonstrating their opposition to Donald Trump;. Now that he’s been elected president, many novelists from around the world have taken to social media to voice their disappointment and concern over the election’s outcome.

Arguably the most prominent author to express remorse in the wake of Trump’s win: J.K. Rowling, who has in the past compared the president-elect to the villain from her Harry Potter series, Lord Voldemort. She tweeted prolifically about the results on Tuesday night and Wednesday morning, maintaining a message of perseverance: “We stand together. We stick up for the vulnerable. We challenge bigots. We don’t let hate speech become normalised. We hold the line.”

In a post on his Livejournal, A Game of Thrones author George R.R. Martin described his current location as “Slough of Despond” (a reference to John Bunyan’s The Pilgrim’s Progress) and his current mood as “depressed.” “Over the next four years,” he wrote, “our problems are going to get much, much worse. Winter is coming. I told you so.”

Other novelists who weighed in included Stephen King, Margaret Atwood, Judy Blume and Jodi Picoult. Here’s what they had to say: 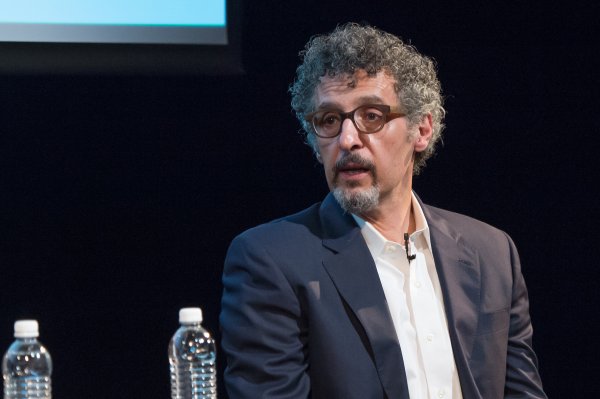 John Turturro Is an Elena Ferrante Fan and Thinks More Men Should Be, Too
Next Up: Editor's Pick