Nebraska Restores the Death Penalty One Year After Eliminating It

Nebraska Gov. Pete Ricketts greets state senators as he arrives at the Legislative Chamber to deliver the annual State of the State address, in Lincoln, Neb. Jan. 14, 2016. Ricketts led an effort to restore the state's death penalty after lawmakers eliminated it.
Nati Harnik—AP
By Josh Sanburn

With more than half of Nebraska’s precincts reporting Tuesday night, more than 60% of voters chose to repeal the earlier legislation that had eliminated the death penalty.

The effort was led by Republican Gov. Pete Ricketts, who vowed to get capital punishment on the ballot, saying voters still supported the practice.

Read more: The Future of the Death Penalty Will Be Decided in These Three States

Last year Nebraska became the first conservative state to do away with the death penalty since North Dakota in 1973. After state lawmakers voted to eliminate it, Gov. Ricketts vetoed the bill. Lawmakers, however, overrode him. The governor then led a drive to get the issue on the ballot and even bankrolled the effort.

Prior to the vote, some residents said they were confused by the referendum’s language. A vote for “Retain” meant keeping the legislation passed by the state and eliminating the death penalty while a vote for “Repeal” meant getting rid of the bill and keeping capital punishment. 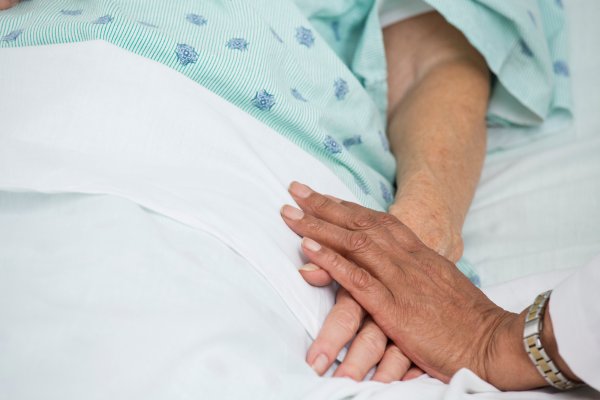 Colorado Approves a ‘Right to Die’ for Terminally Ill Patients
Next Up: Editor's Pick