Many actresses are speaking out about Hollywood’s massive pay gap, but Gabrielle Union is taking the fight for equal pay to a new level by suing BET for “outrageous conduct” related to her payment. Now, Union is elaborating on the lawsuit and what it means to her career.

“I put in the same hours as most men and if not more. And I deserve to get paid the same. Equal pay, equal work. And that’s how it should be,” Union said in the November 3 episode of Watch What Happens Live!, according to the Huffington Post.”If you stand up for nothing, you’ll fall for anything.”

She addressed fans’ fears that the lawsuit will prevent her from portraying the title character in BET’s Being Mary Jane. “I’m a pro and we all go to work, and Season 4 will air January 10 on BET,” Union said. “And hopefully in the meantime we can sort out some business that’s fair and reasonable and equitable to not just me, but our whole cast and our writers and our crew.”

This isn’t the first time Union has spoken out about a polarizing issue. Earlier this year, she released a personal statement in the Los Angeles Times addressing Birth of a Nation director Nate Parker’s sexual assault allegations. She’s also been a familiar face in Alicia Keys’ makeup-free movement. 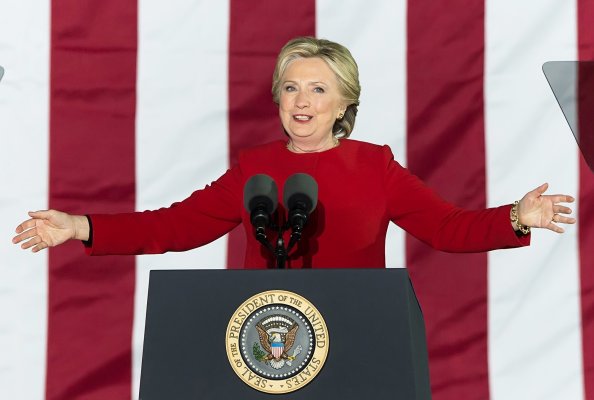 These Women Waited 96 Years to Vote for a Female President
Next Up: Editor's Pick