Jury Awards $36.6 Million to Man Who Was Assaulted in Michigan Jail

A jury awarded nearly $37 million to a man who was arrested for drunken driving and later assaulted at the Genesee County jailhouse in Michigan.

The man was allegedly hit with a stun gun, pepper-sprayed and held face-down with a hood over his face, the Associated Press reports.

The verdict came in favor of William Jennings, who sued five former or current county officers, accusing them of excessive force after his 2010 arrest. More than half of the verdict came in the form of punitive damages.

Court filings obtained by the AP cite attorneys for the officers saying that they way they treated Jennings was not unconstitutional. According to the attorneys, Jennings wasn’t compliant and had resisted efforts by the officers to contain him. 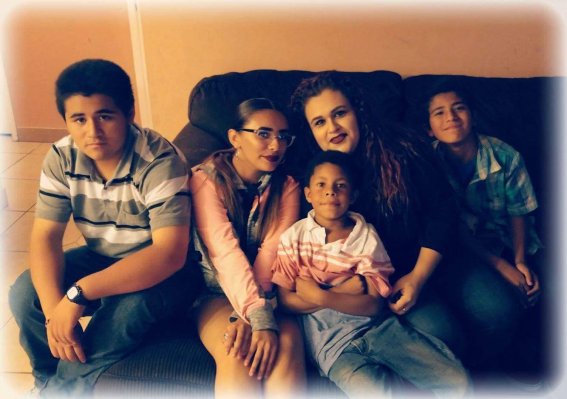