High schoolers around the country have started posting fascinating videos: tableaus of groups of kids, frozen in mid-move as a videographer pans the eerily static scene.

Like its predecessors planking and the Harlem Shake, the trend took flight, inspiring the moniker “Mannequin Challenge” (#mannequinchallenge for the Twitter-inclined—that hashtag has been mentioned 2.3 million times in the past week, according to representatives of the site). Over the weekend, the trend officially went viral; beyond squads of Cool Teens, everyone from Destiny’s Child (yes, Beyoncé) to the New York Giants and gymnastics star Laurie Hernandez have submitted their own versions.

The original videos show teens frozen in locker rooms after practice; in hallways checking their phones; on the steps outside of school taking selfies; watching fistfights go down; practicing football; and even, in one memorable submission, wreaking havoc in a men’s restroom. (Most of the videos are set to teen-favorite rapper Rae Sremmurd’s “Black Beatles.”) They’re a visual artifact of modern youth culture, offering onlookers a nostalgic moment to drink in the energy and tension of the high school experience once more—and reminding us that, although cell phones are now ubiquitous, not much else has changed in the halls of high school. Plus, now a whole generation of teens know how to spell the tricky vocabulary word “mannequin.” Win-win. Check out some of the standouts, and some of the adult submissions to the genre, below.

Here are some kids goofing off:

This high school cheer team took it to the next level:

Over the weekend, professional sports teams and managers got in the game. Witness: the Dallas Cowboys’ executives attempting the challenge while mid-flight on a private jet. (Word to the grownups: private jets, while cool, do not provide for optimum conditions for freezing in place.)

Laurie Hernandez, of Team USA’s Final Five, also shared a Mannequin Challenge from the set of Dancing with the Stars, on which she is currently a contestant. Since Hernandez is actually high-school-aged—and the video is spot-on—we’d say she gets a gold.

Ayesha and Steph Curry got a whole restaurant to do it, too.

Expect to see way more of these videos pop up this week. Everyone loves a viral video trend. 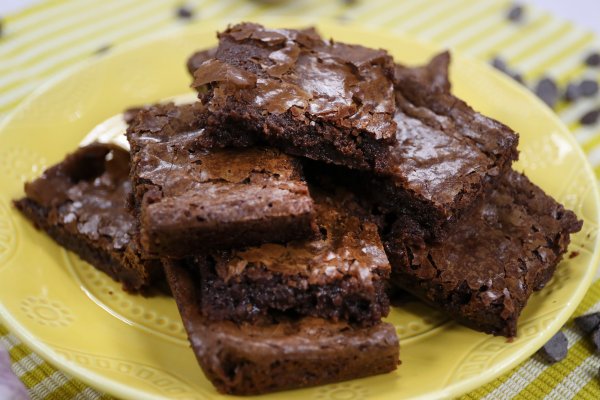