“Our dreams of peace were shattered” is all you need really know about the new Mass Effect: Andromedia trailer. Because what, you thought they’d make the sequel to an epically epic sci-fi trilogy with cosmic stakes about everyone singing “Kum ba yah” for experience points?

If you wish games wouldn’t borrow from film’s silliest marketing tropes, including growling basso voice opens with lines like “We slept for hundreds of years…” just wait for the gameplay trailer(s) that’ll follow in a month or two. But this “cinematic” reveal of Bioware’s interstellar romp for PC, PlayStation 4 and Xbox One, due next spring, offers more than the customary obliqueness of teasers.

Like that whirling, segmented worm-thing at 1:12. Impressive! So fingers crossed, as someone with conflicting feelings about the entire original trilogy at both gameplay and narrative levels, that this manages to do for the series what Dragon Age: Inquisition did for the studio’s flip-side fantasy franchise. 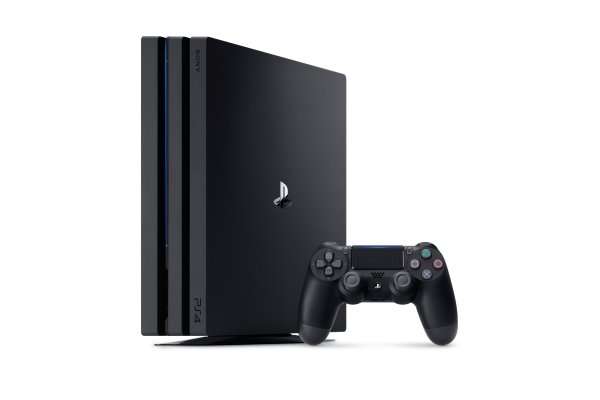 Review: PlayStation 4 Pro Offers Breathtaking Graphics So Long as You Have a 4K TV
Next Up: Editor's Pick