An invisible Scarlett Johansson sucker punches an enemy in the new teaser trailer for Ghost in the Shell, Paramount Pictures’ live-action adaptation of the Japanese anime/manga about an elite anti-cybercrime unit.

The movie, premiering next year, stars Johansson as The Major, a special-ops agent cyborg who leads the task force Section 9, which works on stopping criminals and extremists. In Ghost in the Shell, the task force faces an enemy who is trying to wipe out advancements in cyber technology. The short teaser reveals little more than a man who gets punched while standing in water as Johansson emerges from her thermoptic suit, which allows her to be invisible.

Johansson has faced controversy since it was announced she would be the star of the movie, with many people criticizing the film of whitewashing The Major, a character who is considered to be distinctly Japanese.

Watch the teaser above. 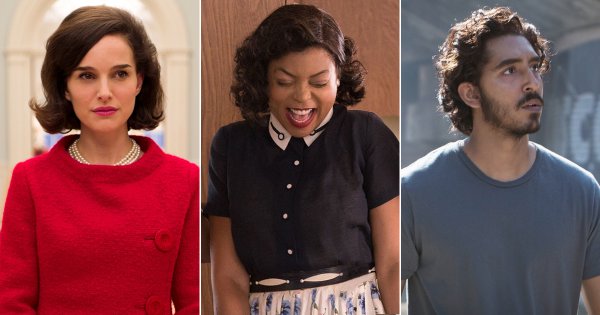 These Are the True Stories Coming to the Big Screen This Holiday Season
Next Up: Editor's Pick