The long, tumultuous presidential election of 2016 will come to an end on Tuesday and the final set of polls before Election Day show Democratic Presidential nominee Hillary Clinton holding on a to a slight lead.

Clinton captures 46% support from likely voters in the most recent polling from Bloomberg Politics, while Republican nominee Donald Trump has 43% support. The poll of 799 likely voters has a margin of error of 3.5 percentage points and was conducted Nov. 4 through Nov. 6. The Democratic nominee’s unfavorable rating was less awful than her Republican counterpart, in this poll—though both still struggle with getting voters to like them. In both instances, too, the poll found that voters suspect both a Clinton administration and a Trump administration would be marked by scandal.

The latest poll from Politico/Morning Consult also found Clinton having an advantage over Trump, 45 to 42, but when the poll forced those who would typically respond “I don’t know” when asked who they would vote for, the results only shifted slightly and Clinton maintained a 3-point lead, which was within the margin of error of the poll of 1,482 likely voters.

Regardless of the polling, one of the two candidates will win on Election Day and go on to be our 45th president. And according to the latest polling from the Washington Post/ABC News, eight in 10 voters are prepared to accept the outcome, including seven out of 10 Trump voters, who support a candidate who is convinced the system could be “rigged” against him. That poll, too, finds Clinton in the lead with 47% support to Trump’s 43%. The WaPo/ABC sample of 1,937 likely voters has a margin of error of 2.5% points.

With a little over 24 hours to go until the polls close, both candidates are working to convince voters that choosing their opponent could have a stark impact on the future of the U.S. Although the FBI again absolved Clinton of criminal behavior in the briefly reopened investigation into her emails, the Trump campaign spent the past week telling voters his Democratic opponent is “guilty” and urging the American people to “deliver justice at the ballot box on November 8.”

Clinton, on the other hand, called on her most powerful surrogates including President Barack Obama to sweep the country and paint Trump as a threat to the democracy. “This election, in many ways, is about what kind of future our country will have,” Clinton said Sunday. “Will it be dark and divisive, calling up the specters of our past?”

Though the most recent polls show the race leaning towards Clinton’s column, polling expert Nate Silver noted it could just be that pollsters are “herding,” or producing results that closely align with other polls: 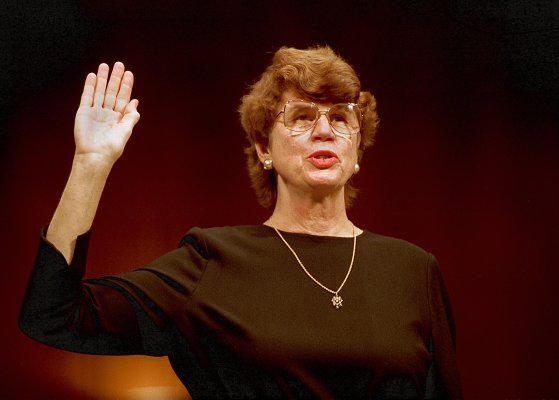