FBI: We Have Not Changed Conclusion Regarding Hillary Clinton's Emails

The FBI has not changed its conclusions regarding Hillary Clinton’s use of a private email server after a review of newly discovered emails, Director James Comey said Sunday in a letter to Congress. The agency reviewed the emails discovered on Anthony Weiner’s laptop and will stand by its decision not to recommend charges.

“Based on our review, we have not changed our conclusions that we expressed in July with respect to Secretary Clinton,” Comey wrote in a letter to lawmakers. The agency decided in the summer to recommended no charges be brought against Clinton after investigating whether her use of a private server while she served as Secretary of State violated federal law.

The FBI in late October announced it was examining additional emails related to Clinton’s use of a private email server after discovering them on a device belonging to Clinton aide Huma Abedin and former congressman Anthony Weiner, who is under investigation for allegedly exchanging sexually explicit text messages with an underage girl.

“The FBI investigative team has been working around the clock to process and review a large volume of emails from a device obtained in connection with an unrelated criminal investigation,” Comey wrote on Sunday. “During that process, we reviewed all of the communications that were to or from Hillary Clinton while she was Secretary of State.”

“We were always confident nothing would cause the July decision to be revisited,” Clinton press secretary Brian Fallon tweeted. “Now Director Comey has confirmed it”. 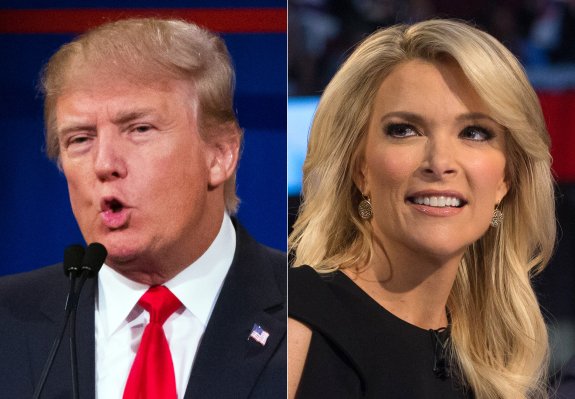 The Moments That Mattered Most in the 2016 Election
Next Up: Editor's Pick